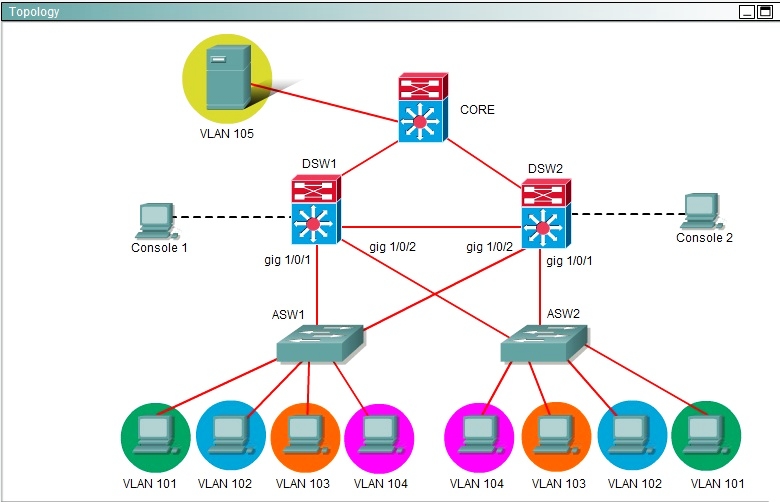 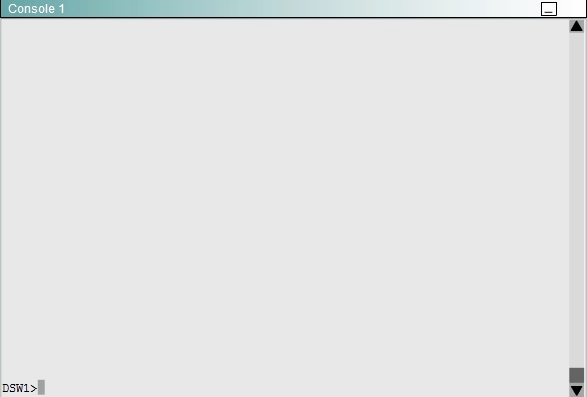 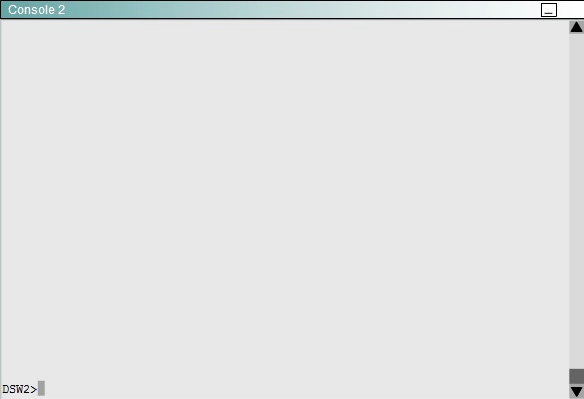 During routine maintenance, it became necessary to shut down the GigabitEthernet1/0/1 interface on DSW1. All other interfaces were up. During this time, DSW1 remained the active device for the VLAN 102 HSRP group. You have determined that there is an issue with the decrement value in the track command for the VLAN 102 HSRP group. What needs to be done to make the group function properly?